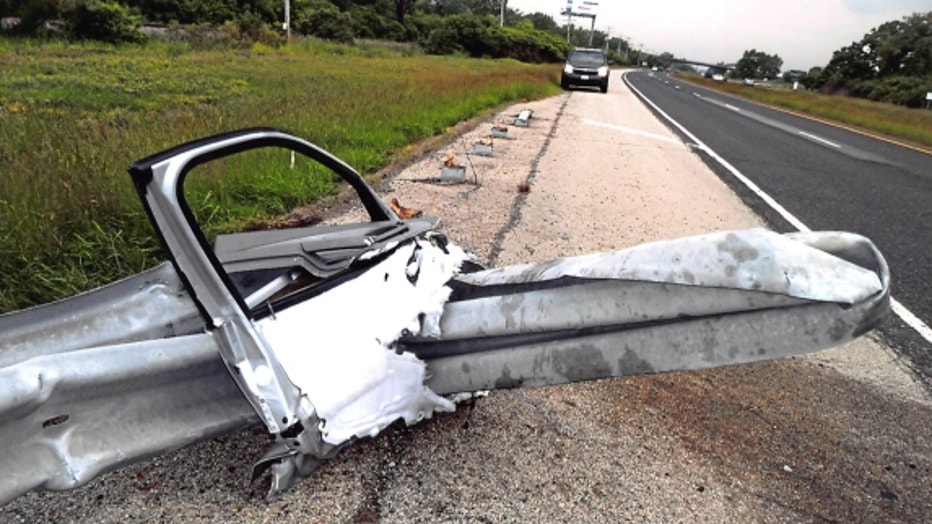 The U.S. Department of Justice always has the right to decline to intervene in and assume the prosecution of qui tam cases, in which case the whistleblower has the right to continue pursuing the claims on his or her own.

But can the affected government agency go one step further, killing a whistleblower case by denying that it was defrauded and declaring its willingness to continue paying the allegedly false claims despite the whistleblower’s allegations?  What of evidence suggesting that such activity by the agency was the result of “regulatory capture” — that the agency was so overly influenced by the industry that it oversees that it effectively deserted the interests of the public?  And how to reconcile such circumstances with the Supreme Court’s recent decision in Universal Health Services Inc. v. United States ex rel. Escobar, which established a standard for evaluating materiality in some False Claims Act cases that looks to the informed payment decisions of the government?

The whistleblower claims in Trinity

Trinity involves a claim by whistleblower Joshua Harman that Trinity, a manufacturer of highway guardrails, violated the False Claims Act by falsely certifying that the company’s ET-Plus guardrail end-caps were approved for federal reimbursement by the Federal Highway Administration.  Harman alleged that, in 2005, Trinity changed the design of the ET-Plus to save costs without disclosing those changes to the agency or obtaining approval of the modified product, thus rendering Trinity’s certifications false. Harman further alleged that the modified ET-Plus was unreasonably dangerous as compared to the original version, often spearing cars that collided with it and maiming or killing their occupants.

The centerpiece of Trinity’s defense was the fact that, on the eve of trial, the FHWA issued an agency memorandum approving the modified ET-Plus and taking the position that there existed an “unbroken chain of eligibility for Federal-aid reimbursement” for it from the time the design changes were introduced. Trinity argued that any false statements by Trinity were therefore immaterial and, hence, could not support an FCA claim.  Harman responded by presenting evidence that the FHWA’s memorandum had resulted from intense lobbying pressure by Trinity. Specifically, Harman showed that the FHWA initially planned to issue a stern letter to Trinity demanding more information and threatening action after learning of Harman’s allegations. Harmon further showed that the FHWA abruptly changed its position and issued the memorandum after an “intimate” meeting with Trinity executives at a hotel in Florida, and after Trinity heavily lobbied — and made campaign contributions to — members of the Congressional committees that oversaw the FHWA.

Harman also contended that Trinity presented incomplete test data to the FHWA which the agency uncritically accepted. Harman argued that materiality was evident from the fact that Trinity couldn’t have sold the ET-Plus without providing its customers — state highway authorities — with the false certifications.

The District Court denied Trinity’s motion for judgment notwithstanding the verdict, holding that the jury’s determination was supported by substantial evidence which included “the efforts Trinity underwent to obtain ‘acceptance’ for [the modified ET-Plus’s] use on federally funded highways.”

The intervening decision in Escobar

During briefing on appeal, the Supreme Court issued Escobar. There, the Court indicated that materiality in direct False Claims Act cases based on implied false certification “‘look[s] to the effect on the likely or actual behavior of the recipient of the alleged misrepresentation,'” and, hence, depends largely on whether the misconduct had a natural tendency to influence “the Government’s payment decision.”  While the Court did not limit parties to any one type of proof of materiality, it stated generally that the government’s specific identification of a requirement as a “condition of payment” is “relevant but not automatically dispositive” of materiality. Evidence supporting materiality could also include that the government “consistently refuses to pay claims in the mine run of cases based on noncompliance. …”

The issues raised by the appeal involve fundamentally different viewpoints of the role of qui tam claims. Trinity argues that Escobar requires dismissal as a matter of law given the FHWA’s affirmance of the ET-Plus’s eligibility for federal reimbursement.  It urges that, “[i]f a case like this can be submitted to a jury … even where the government has expressly approved the expenditure of the federal funds in question, then no business is safe from liability.”  In Escobar, the Supreme Court discussed several forms of potentially relevant materiality evidence — but notably made no mention of payment decisions potentially wrung by capture.

On the other hand, a key policy justification for allowing qui tam claims in the first place is that they “correct for agency slack — that is, the tendency of government regulators to underenforce certain statutory requirements because of political pressure … or the laziness or self-interest of the regulators themselves.”  Matthew C. Stephenson, Public Regulation of Private Enforcement: The Case for Expanding the Role of Administrative Agencies, 91 Va. L. Rev. 93, 110 (2005).  Indeed, the qui tam provisions exist because Congress recognized that government is not always vigilant in protecting the public fisc. In United States ex rel. Marcus v. Hess, the Third Circuit discussed the enactment of the False Claims Act during the Civil War as having been prompted by the discovery of widespread fraud in the procurement of materiel, blame for which was placed on “the ‘horde of government-paid officials who, either through criminal negligence or criminal collusion, permitted or encouraged this robbing of the government treasury.'”

In 1986, Congress amended the False Claims Act, strengthening the qui tam provisions, in response to a GAO report also exposing fraud in military procurement. The Senate noted that most fraud against the government “goes undetected due to the failure of Governmental agencies to effectively ensure accountability on the part of program recipients and Government contractors.”  It also cited a study that 69 percent of federal employees aware of fraud did not report it because of a belief that nothing would be done or fear of reprisal.

Regulatory capture is also “one of the most widely accepted concepts in the studies of … regulation and administrative law,” Saule T. Omarova, Bankers, Bureaucrats, and Guardians: Toward Tripartism in Financial Services Regulation, 37 Iowa J. Corp. L. 621, 629 (2012), and ignoring it would be at odds with reality. Nobel economist George Stigler stated that, “as a rule, regulation is acquired by the industry and is designed and operated primarily for its benefit.”  Indeed, pervasive regulatory capture in the financial services sector is recognized as having contributed to risks that gave rise to the 2008 financial crisis. Agency enforcement compromised by capture similarly is blamed for the BP Deepwater Horizon disaster.

Escobar also supports an objective evaluation of materiality not necessarily contingent on the government’s reaction to a particular claim. The Court stated that materiality exists in “two circumstances” — if the victim actually attaches importance to the specific matter or if a “reasonable [person]” would have done so. It pointed out that the False Claims Act itself “defines ‘material’ to mean ‘having a natural tendency to influence, or be capable of influencing, the payment or receipt of money or property,'” and it cited cases relying on the “natural tendency” standard. It also indicated that materiality is likely to exist where the information at issue goes “to the very essence of the bargain.” Notably, these concepts are similar to the test for materiality under the mail and wire fraud statutes, which is whether a false statement “had the capacity” to influence a victim, not whether it actually did.

The Court also steered clear of establishing any bright line rules for materiality in Escobar. It indicated what might constitute “relevant” or “strong” evidence, but expressly observed that “materiality cannot rest ‘on a single fact or occurrence as always determinative.'”  Indeed,  the First Circuit, on remand in Escobar, stated that the language used by the Court “makes clear that courts are to conduct a holistic approach to determining materiality in connection with a payment decision, with no one factor being necessarily dispositive.”

This is the same approach that the Supreme Court has taken to materiality in securities cases, where it has refused to adopt “categorical rules” because “‘[a]ny approach that designates a single fact or occurrence as always determinative of an inherently fact-specific finding such as materiality, must necessarily be overinclusive or underinclusive.'”

In Trinity, the jury determined materiality after weighing the evidence of the FHWA memorandum against that of Trinity’s lobbying and the need for the certifications to sell the ET-Plus. Those facts may suffice on appeal.

The Trump administration is expected to appoint numerous former industry lobbyists and insiders to key agency roles. Agencies thus may be particularly susceptible to industry influence to try to kibosh qui tam cases, not just to opt against intervention in them. Hence, how the Fifth Circuit rules in Trinity may impact a wide range of whistleblower cases.

This article first appeared as an Expert Analysis column in Law360.com.