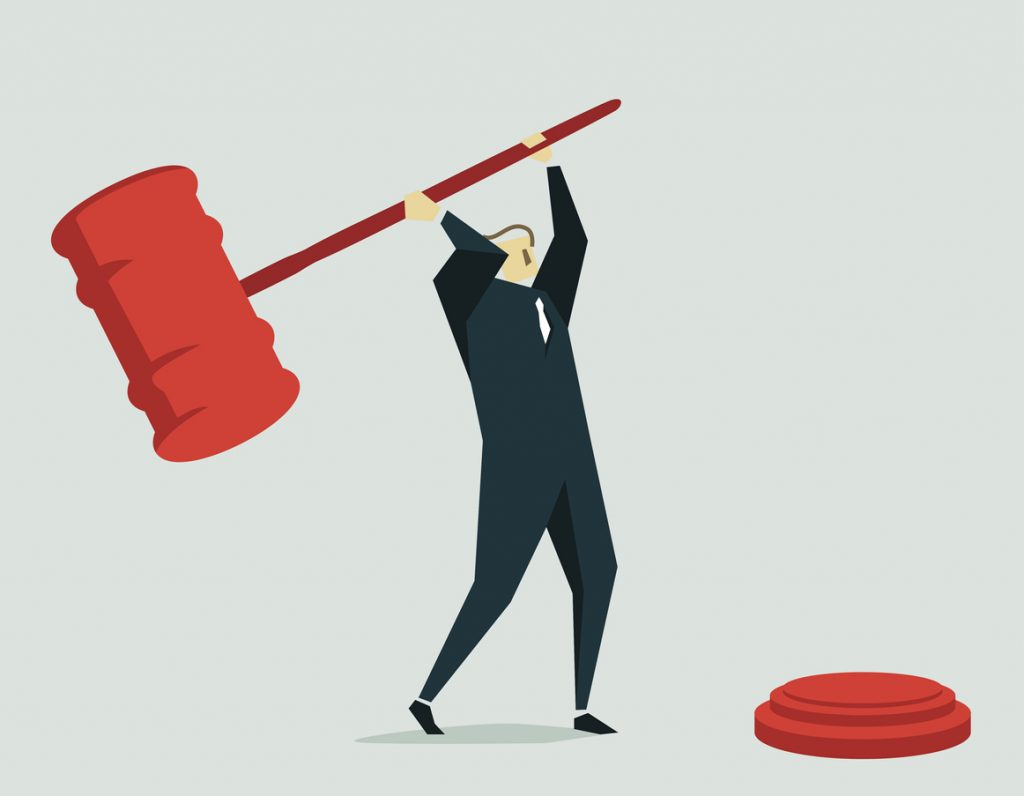 Citynet involved a claim that West Virginia state officials and an outside communications contractor engaged in fraud in applying for and spending grant funds under the federal Broadband Technology Opportunities Program, which aims to improve broadband connectivity in rural and underserved areas.  The False Claims Act lawsuit was filed by a qui tam whistleblower, Citynet LLC, a competing contractor that had unsuccessfully sought the same grant funding.

Notably, fraud in connection with the receipt of federal grant funding is a significant and growing area of False Claims Act litigation. The government awards tens of billions of dollars in grants each year.  Whistleblower claims in this area typically involve fraudulent statements made by grant applicants in the application, renewal or extension process, the falsification of data or research, or grant recipients’ use of grant monies for unauthorized purposes.  Speak with an experienced whistleblower lawyer about the details of your matter.

In Citynet, the qui tam whistleblower accused the state officials of having committed fraud in the grant application process.  The officials moved to dismiss the whistleblower complaint based on “qualified immunity.”

Qualified immunity is a defense that protects government officials from liability for civil damages to the extent their conduct does not violate “clearly established” statutory or constitutional rights of which reasonable person would have known.  It is a well-known defense asserted by police officers accused of excessive force.  However, state or local government official for whom the execution of their job entails the use of judgment—so-called “discretionary functions”—can also potentially rely on qualified immunity.

The West Virginia officials contended that they were entitled to qualified immunity from the whistleblower claims because the alleged grant fraud involved “discretionary activity” on their part.  The district court denied the motion, holding that the defense raised factual issues that the Court could not resolve on a motion to dismiss.   The issue, the court said, required “further fact-finding” regarding the officials’ states of mind in allegedly violating the False Claims Act.

In so holding, the district court implicitly assumed that state or local government officials could invoke qualified immunity as a defense to claims brought under the False Claims Act.

On appeal, the Fourth Circuit Court of Appeals reversed, holding that the West Virginia officials could not avail themselves of the qualified-immunity defense to claims under the False Claims Act regardless of what fact-finding in the case showed.

Rather, as the court explained, the False Claims Act explicitly requires that the defendant must have acted “knowingly” to be liable.  Specifically, the False Claims Act provides for liability against “any person” who “knowingly presents, or causes to be presented, [to the United States government] a false or fraudulent claim for payment or approval”; “knowingly makes, uses, or causes to be made or used, a false record or statement material to a false or fraudulent claim”; or conspires to commit such acts.

The court added that there was “good reason” for not permitting qualified immunity to be used as a defense under the False Claims Act.  In particular, the court noted that the aim of qualified immunity was to “safeguard the government, and thereby to protect the public at large.” And yet, “[w]hile courts have recognized the public interest in affording public officers immunity from suit to protect their ability to exercise independent discretion in carrying out their official duties, it surely does not serve the public interest to extend immunity protection to public officials who defraud the government.”  Thus, while immunity should protect discretion, “it must not shield fraud.”

The court held that public officials cannot invoke qualified immunity as a defense under the False Claims Act and remanded with instructions that the district court to deny the dismissal motion.

The case now proceeds in the district court prosecuted by the whistleblower, Citynet.  The qui tam provisions of the False Claims Act permit individuals or companies to to become whistleblowers—referred to as qui tam “relators”—by filing lawsuits against alleged violators ex rel or in the name of the Government. The lawsuit is initially kept “sealed” or secret to allow the Government an opportunity to investigate the whistleblower’s claims. The Justice Department then has the right to “intervene” in and assume the prosecution of the case. In Citynet, the Government declined to intervene.

If you are considering blowing the whistle on fraud against the federal government, including grant fraud, reach out for a free and confidential consultation with experienced whistleblower attorney Mark A. Strauss.