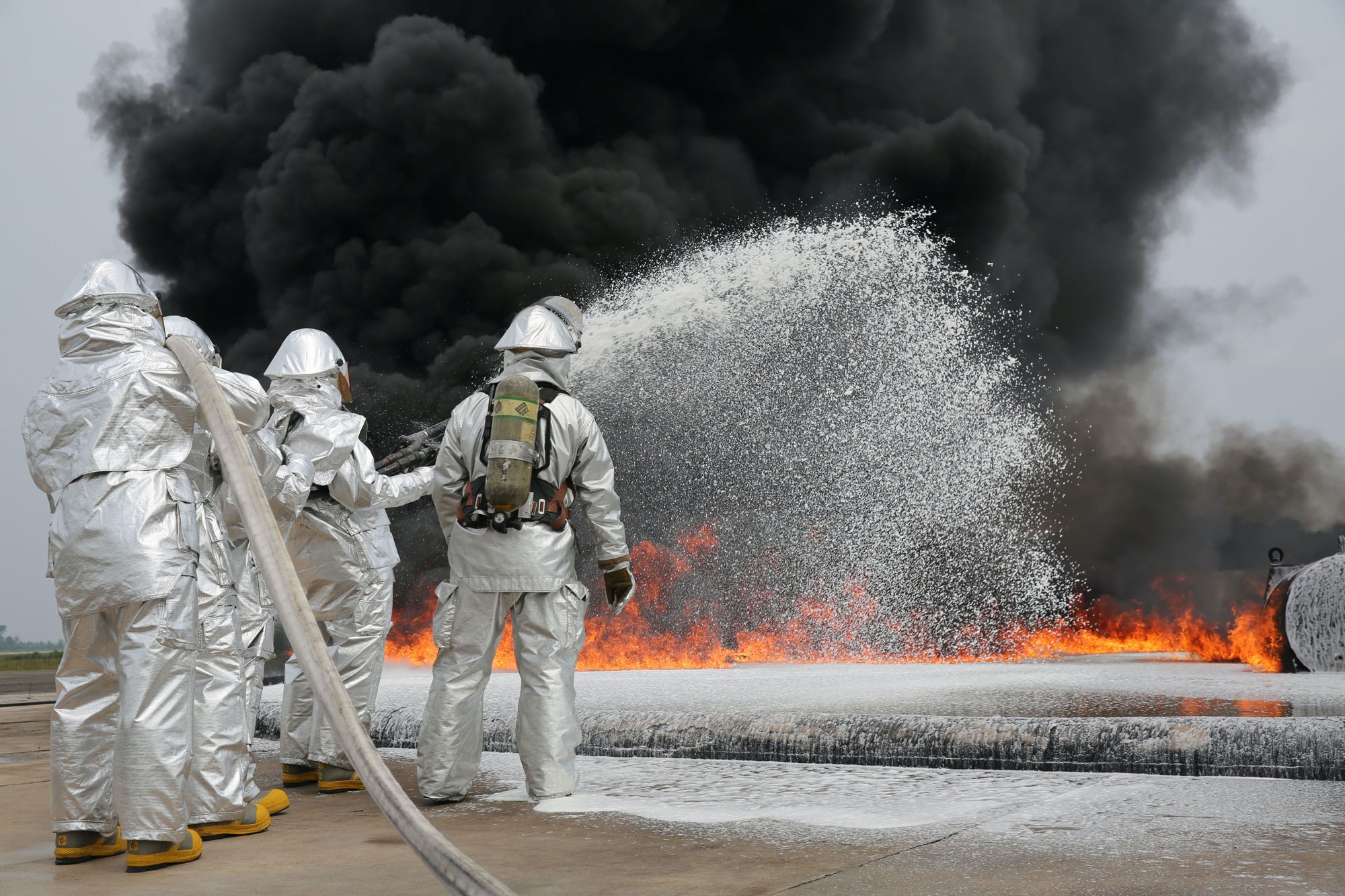 Georgia-based Fire Service Plus Inc. has agreed to pay $985,131 to settle claims that it violated the False Claims Act by knowingly supplying “substandard” and “defective” fire suppression foam to the U.S. military, the Department of Justice has announced.

The military-grade firefighting foam—called aqueous film forming foam—was purchased by the U.S. Navy, Defense Logistics Agency, and other federal government agencies.  For more than three years starting in 2018, Fire Service allegedly falsely certified that its foam product complied with applicable military specifications incorporated into its contract, when, in fact, “correct percentages of a key chemical” were lacking and the foam was thus noncompliant, the DOJ said.  Moreover, the “substandard” foam “posed a significant and potentially devastating threat” to military property and personnel, according to the U.S. Naval Criminal Investigative Service.

Fighting fraud by government contractors, particularly military and defense suppliers, has long been a central function of the False Claims Act, which allows private parties known as qui tam relators or whistleblowers to bring lawsuits on behalf of the United States against parties defrauding the federal government or its agencies and share in the proceeds.  False Claims Act whistleblowers—called qui tam whistleblowers—are generally entitled to whistleblower awards of 15-30% of the government’s recovery.

Some of the largest whistleblower cases in history have involved fraud by defense contractors.  For example, Northrop Grumman paid $325 million to resolve False Claims Act allegations that it sold the government faulty electronic satellite components in 2009.  The False Claims Act was enacted during the Civil War to fight fraud by contractors supplying the Union Army, which was rampant.

Violations have also included knowingly mispresenting the type, grade, or quality of products or their components, delivering substitute goods without authorization, colluding with competitors to rig bids or allocate market share, paying kickbacks, bribes, or  gratuities to secure government business, and falsifying progress or completion reports.

Confer with a whistleblower attorney

It is important to speak with an experienced False Claims Act attorney if you have information that a federal contractor or other party is defrauding the U.S. government or a federal agency.  Contact federal contracting whistleblower attorney Mark A. Strauss to discuss whether it may be appropriate for you to file a qui tam lawsuit.