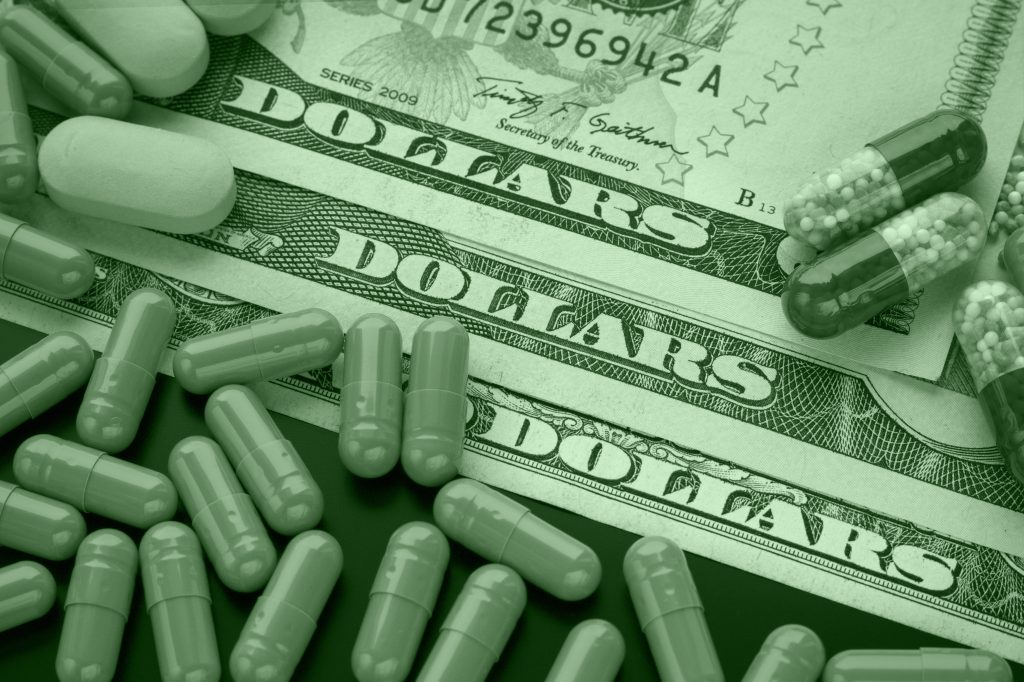 The Seventh Circuit Court of Appeals has held that arrangements with a third-party litigation funder did not deprive a whistleblower of legal “standing” to pursue her claims under the False Claims Act.  It also upheld a $255 million jury verdict for Medicare fraud against the two Florida skilled nursing facilities where the whistleblower worked and the management firms that ran them.

The court’s decision in Ruckh v. Salus Rehabilitation counts as a significant victory for whistleblowers.  Healthcare industry defense lawyers are fretting about its potential consequences.

Litigation funding arrangements – which are generally perfectly legal – involve a plaintiff selling or assigning a portion of their expected financial recovery from a lawsuit in exchange for an upfront payment to cover litigation or personal expenses during the pendency of the case.  In Ruckh, the whistleblower, a registered nurse, entered a litigation funding agreement assigning less than 4% of her anticipated recovery.

Raising a novel argument, the defendants maintained that this disqualified the whistleblower from continuing to prosecute her lawsuit because she supposedly no longer had “standing.”  Specifically, they argued that whistleblowers only have standing to bring claims under the False Claims Act in the first place because, under the statute, the government has in effect “assigned” a portion of the claim to the whistleblower, and nothing in the statute supposedly permits whistleblowers to reassign those rights.

The court rejected this.  It reasoned that the funding arrangement did not amount to a potentially problematic “complete assignment” of the whistleblower’s claims because it involved only a small percentage of her expected litigation proceeds, and she thus retained a “sufficient interest” in the lawsuit’s outcome.  The arrangement also expressly provided that the funder had “no power to influence or control” the litigation over which the whistleblower retained exclusive authority.  Additionally, the court found that nothing in the False Claims Act prohibited relators from assigning proceeds of their claims.

This decision is good news for whistleblowers who may want to monetize their claims by receiving cash immediately without having to wait for their cases to reach conclusion.  Unhappy are business lobbyists and defense lawyers who claim that permitting litigation funding for False Claims Act cases will lead to a proliferation of qui tam lawsuits that lack merit.  Of course, this argument makes no sense:  savvy financiers are unlikely to invest in weak cases.

Notably, the whistleblower’s counsel in Ruckh disclosed the existence of the litigation funding arrangement.  The Justice Department is considering make such disclosures mandatory, at the urging of industry lobbyists.

Defendants had urged that the inflated reimbursements only resulted from “clerical errors” and “recordkeeping mistakes” but the court found that the jury reasonably rejected those explanations as implausible.

The court additionally upheld judgment against the corporate management company which operated the skilled nursing facilities, not just the facilities themselves.  Specifically, the court found that the management company routinely pressured facility employees to engage in the illegal upcoding and ramping and criticized and reprimanded employees who resisted.  The court held this satisfied the clause of the False Claims Act imposing liability on those who “cause” false claims to be presented for payment to the government.

Notably, the court permitted statistical sampling and extrapolation – methods that are often challenged by defendants – to establish damages in Ruckh.  The whistleblower’s expert witness testified that she audited a sample of 300 Medicare claims that the facilities had submitted and found that about a third of them were tainted by upcoding or ramping.  Based thereon, the court affirmed damages of more than $85 million.  This meant liability exceeding $255 million after “trebling” and interest.  The False Claims Act imposes treble (3x) damages in addition to significant penalties on violators.

The amount that the whistleblower will receive as a reward in Ruckh, which is not yet determined, should be significant.  Whistleblowers are generally entitled to rewards of 15-30% of the recovery. In Ruckh, the whistleblower stands to receive an award at the higher end of the percentage range because the government declined to intervene in the case and the whistleblower and her attorneys tried it successfully on their own.

If you have evidence of fraud against Medicare or other federal or state health care program and would like to speak to experienced whistleblower lawyer, reach out to Mark A. Strauss for a free and confidential consultation.